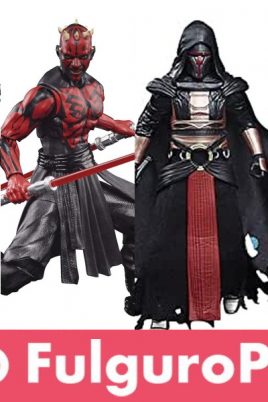 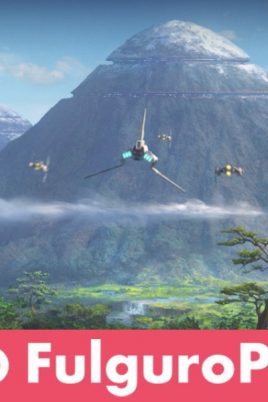 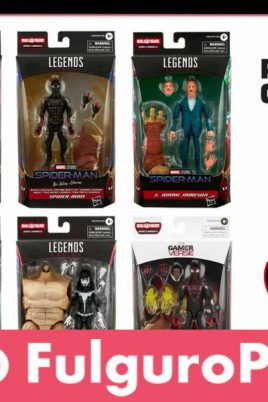 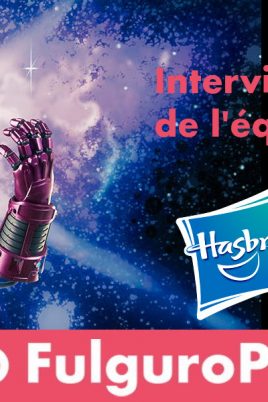 FulguroPop : How and when did you start sculpting?

Dayton Allen : I formally started sculpting back in 1995 after taking some sculpture classes in college and becoming hooked on it! As far as customizing figures, I started a little earlier back in 1993 with simple repaints. I didn’t introduce sculpting to the hobby till around 1995. I started sculpting 1:1 busts, figurative studies but found more enjoyment sculpting smaller figurines similar to the 1:18 sculpts I currently work on today.

Primarily I enjoy a challenge in sculpting in smaller scale, not saying that any other scale is any less difficult, just that it appeals to me. I also became more comfortable at this scale early on when I began collecting the POTF Star Wars line of 3.75″ figures back in 1995. Also it helps when it comes to having room to store your work!! I have so many pieces in the works though they take up very little room which is fortunate.

What is the most difficult piece you’ve sculpted so far ?

I’d guess it’s the 1:18 scaled version of the Space Jockey (Alien 79) – Still a work in progress. With such detail hidden in the shadows, reference data was tough to come by. Fans of Giger’s work are very specific when it comes to replications and you must do your best to present a satisfying representation of such an iconic form. So far I think I’m moving in the right direction. I’m really enjoying it.

What are the main sources of your inspiration ?

Mainly other artists!! I see their work whether it be personal or professional and it fuels my passion to create. Also, comic books, production books, the films themselves. Anything that offers reference material I need.

We understand that your work have been noticed by a French film maker, can you tell us more about it ?

YES!! I was contacted by a friend of Jean-Pierre Jeunet, the director of Alien: Resurrection, that he was impressed with my head sculpt of the Alien Newborn – a recent project I’ve taken on to create an articulated 1:18 scale figure of the beast.

After some correspondence back and forth, I found myself having an email conversation with Jean-Pierre himself!! Sharing his ideas of a miniature version of his current expo in Paris, France called CARO/JEUNET – an exhibition to the duo (Marc Caro and Jean-Pierre Jeunet), which brings together a host of film accessories and filming memories (claps, screenplays, storyboards , costumes …). 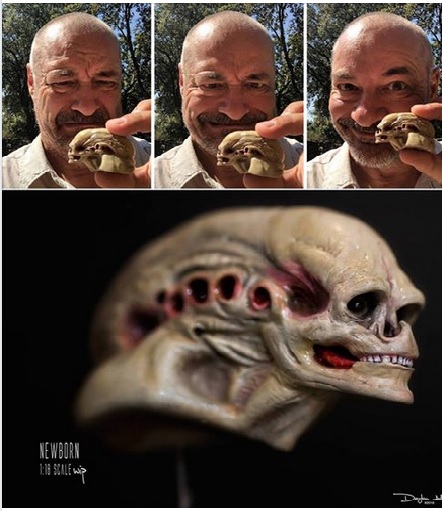 This miniature version will be held on display starting in OCT 2018 at the Museum of Miniature and Cinema of Lyon, France.

Suffice to say, I’m very excited to have a bit of my work alongside such iconic pieces by both these talented gentleman as well as some of cinema’s most iconic miniature works. I don’t think it’s really hit me fully…I guess it will in October. Unfortunately I may not be able to attend the opening – I would LOVE to eventually visit.

The Big Chap (Giger Alien 79). 1:18 scale. I have many sculpts I am proud of….almost all of them. It’s honestly hard to pick a favorite but this has been a challenging one and most enjoyable to photograph once completed.

You’ve tried your hand at SW, Blade Runner, and the whole Alien franchise, is there any movie you’d like to sculpt at the 1:18 scale ?

Thank you, Dayton for sharing all these informations and pics with us. 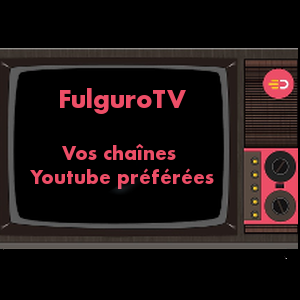