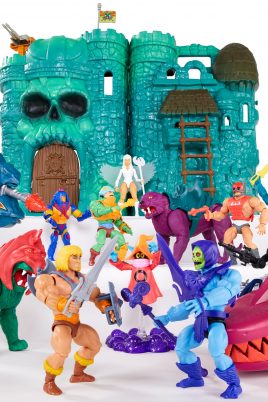 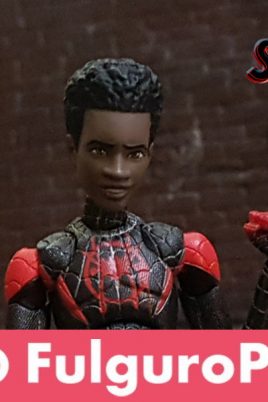 Medicom : Review Mafex No.107 Miles Morales (Into the Spider-Verse) 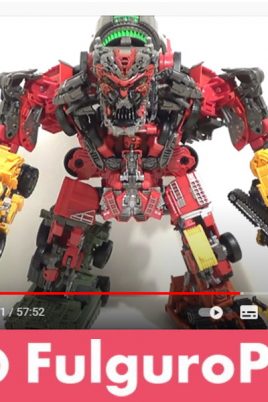 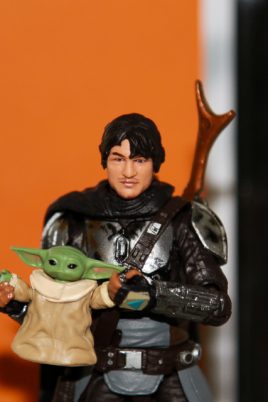