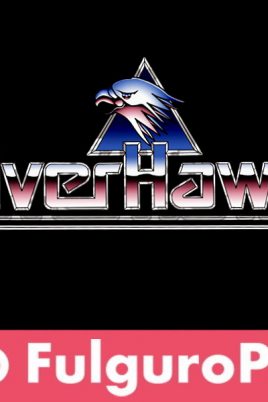 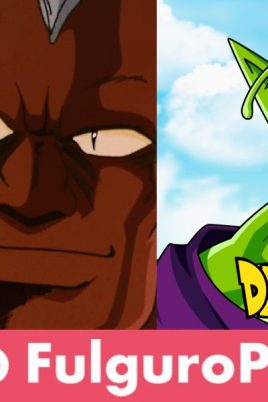 Some years ago were issued 4 monster figures created by Jean St Jean for Creatureplica. These still hold a special place in my collection. The whole series based upon Cryptozoology and folklore is 7″ tall with some of them being slghtly larger than the others. Jean is a great artist working for DC Direct and Diamond Select Toys. His figures work perfectly with other 7″ toys like NECA’s or DST’s Select figures.

Four figs were distributed yet : Here are some (recent and older) pics if you’re not familiar with the brand.

The Sasquatch looks peaceful and looks a lot different from the more horror-like three others. He’s the smallest of the gang as well. The Yeti looks a lot like him except for the color, the size and the angry look. Horrorhound and the Louisiana Rougarou share a lot of their general design but the detailled sculpt is really different from one another. Note that the Rougarou’s jaw is articulated. Which is a cool features. The ears are also orientable. Each fig comes with its own specific stand. Scale wise, the figures are rather big. On the following pic, the Rougarou is shown with a Marvel Select Thor, a Black Series Chewbacca and S.H.Figuarts Hulk. The figures work perfectly with other universes such as Hellboy or the upcoming Conan the Barbarian from Super7 and Mezco.

Take a look at this Horrorhound for example. I dig this brand and the 7″ scale since 6″ figs usually need bigger monsters (well in my opinion they do).. Here’s what the Yeti looks like with the MOTUC Vikor from Mattel and the Four Horsemen. There’s a Kickstarter campaign cooking so look out for updates on this amazing toyline.